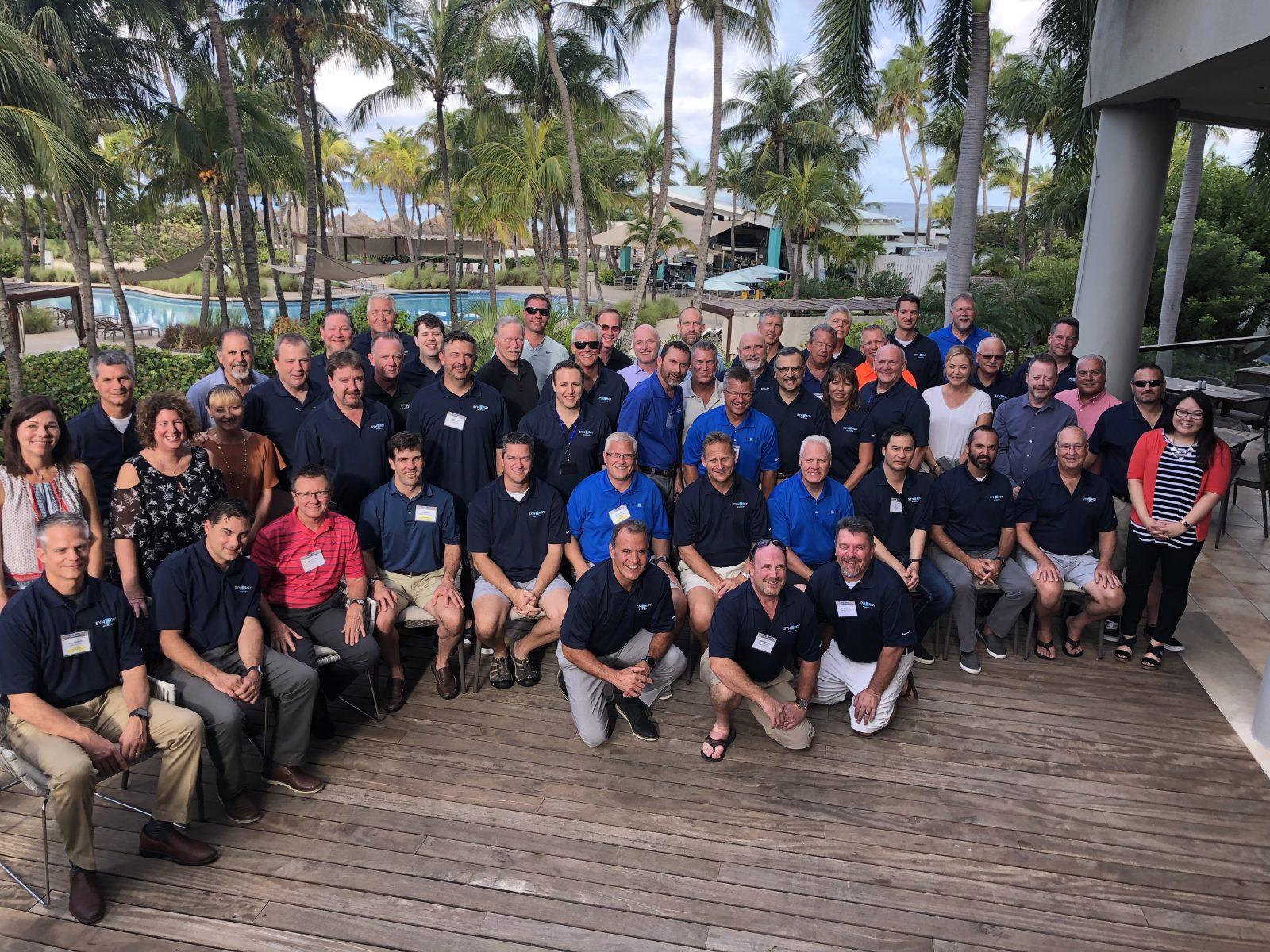 While we may be a new company, the Synergy leadership team is definitely no stranger to the association world or the HVAC industry. After founding and running an HVAC association for 18 years and leading a successful service and sales team for a local mechanical for 34 years, ownership changes created an opportunity for us to create a new organization – Synergy Solution Group. We knew that a great peer network needed two things. A leadership team with a vision and a group of outstanding companies who understand the power of teams and working together. We believed in creating a network that wasn’t owned by a contractor, a group where members had a voice, and an association where member feedback was implemented to help build, support, and protect our vision.

In less than two months, 40 companies had requested to join Synergy and became our Founding Members. We have been honored and humbled by the overwhelming support of our Founding Members and extremely grateful for their willingness to help us build something really special.

Below is the Synergy Culture Code developed with the help of our Founding Members and Founders Board:

Synergy members are prepared and motivated to make the most of every opportunity to help our team, another member’s company, and/or the Synergy organization. We take care of each other and have a desire to see everyone become better at what they do.

Synergy members openly share successes and failures with our peers. We believe in servant leadership and never hesitate to ask for support or to offer help when we can.

Synergy members actively attend training sessions and make it a priority to stay connected throughout the year. We depend on one another and protect our core culture and values, even when it becomes difficult.

Synergy members believe that fun, creativity, and a little weirdness are key ingredients to a long-lasting group. We believe that with friends you will always be more successful.

Synergy members work together to protect their collaborative network. We treat each other like we do their own employees – with honesty, respect, and sincerity.

Synergy members embrace progress and strive for outcomes that others think impossible. We utilize technology and continue to push the boundaries of what our industry will look like in the future.

Connect with peers in the industry! Learn more about becoming a Synergy member.

Synergy Is Built To Support The Industry 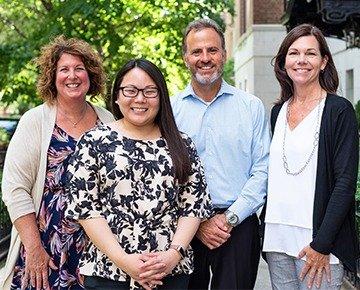 LEADERSHIP TEAM WITH A PASSION

We have a passion for helping our members build strong, life-changing relationships with one another. We are firm believers that groups like Synergy are a huge resource for independent HVAC providers. 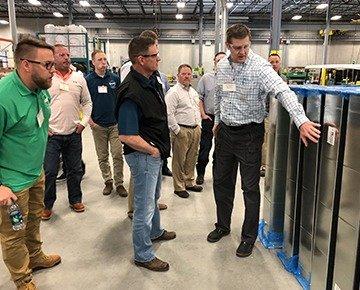 WE KNOW THE HVAC INDUSTRY

We have more than 45 years of combined association experience developing some of the HVAC industry’s best training. We utilize our years of industry experience of building successful service and sales teams and incorporate best practices into everything we do. 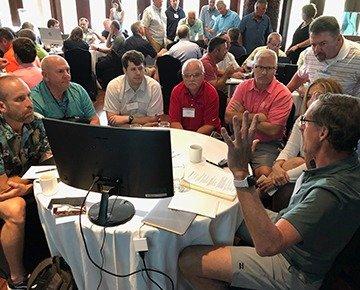 OUR FRIENDS ARE SMARTER THAN US

We believe you should always surround yourself with people who are smarter than you. That’s why we’ve hand-selected the best and brightest members to help us lead the way in the industry. 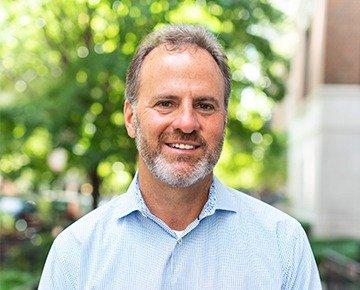 Jim has been leading sales and operational teams to sustained growth through client driven solutions for more than 35 years. As the Executive Vice President with Atomatic Mechanical he is responsible for the overall growth and profitability of their service group. Jim’s association experience started in 1998 as a founder and the active managing partner of another industry association. He provided industry leading training and best practice sharing for contractors for 17 years. Today Jim is the managing partner of Synergy Solution Group, an active participant on the Mechanical Service Contractors of America’s (MSCA) Educational Committee, and the MSCA Chairman of the Board of Managers in 2016. In his spare time you can find Jim with his family taking in a Blackhawks game, having some fun on the golf course, or attending a rock concert to still feel like he’s “hip!” 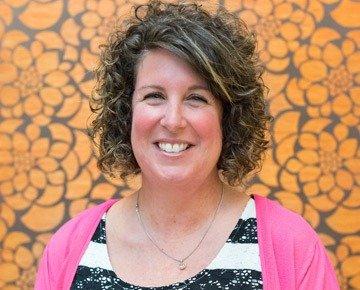 Julie has been working in the HVAC association world since 1998, where she was instrumental in founding a successful alliance of contractors. Synergy is her second association start up. As the Executive Director, she is heavily involved in developing Synergy’s training curriculum, resource partnerships, member relations, and office management. Julie loves connecting with Synergy members and helping them connect with each other. When she’s not reading a book or focusing on developing Synergy, you can find Julie on the softball field, basketball court, or volleyball court watching her daughters do what they love. 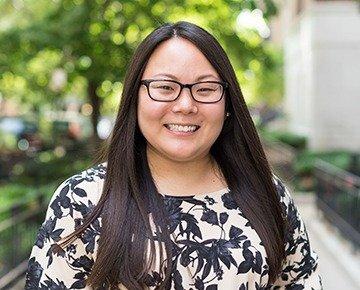 Allison has been working in the HVAC association world since 2008 and is currently Synergy’s Sales and Marketing Director. She is responsible for member recruitment, lead sharing and business opportunities, and marketing for Synergy. Allison loves hearing each member’s story and strives to help all members with anything and everything marketing/social media-related. In her spare time you’ll find her at Lollapalooza, with her nose in a book, or traveling to a place she’s never been before.

Kathy has been working with Synergy since March 2018 as our Member Support Specialist. She is responsible for providing administrative support to the team. Being new to the HVAC industry, she’s very eager to use her previous experience in the financial and medical sectors to help support our members and bring new ideas to the group. Kathy truly enjoys connecting with the Synergy members and being a resource to help them engage with the group. Her interests include sewing, reading a good book, and travelling, especially to the family lakehouse with her husband and four children.